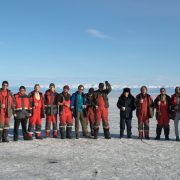 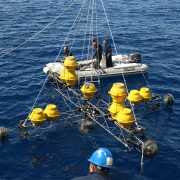 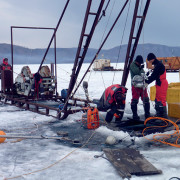 22 Jul 2015: In the Spring of 2015, the first cluster of the Gigaton Volume Detector (GVD) – the “Dubna Cluster” – has been concluded and is operational since. Read the article in the CERN courier.